On the 25-29th of November 2015 was the largest in the Asian region international exhibition of construction equipment and technologies EXCON - 2015 in Bangalore, India.

The exhibition was visited by the plenipotentiary representative of Machinery and Industrial Group N.V, CSPC LLC in India and the Asia-Pacific region, Professor Michael M. Valyaev. 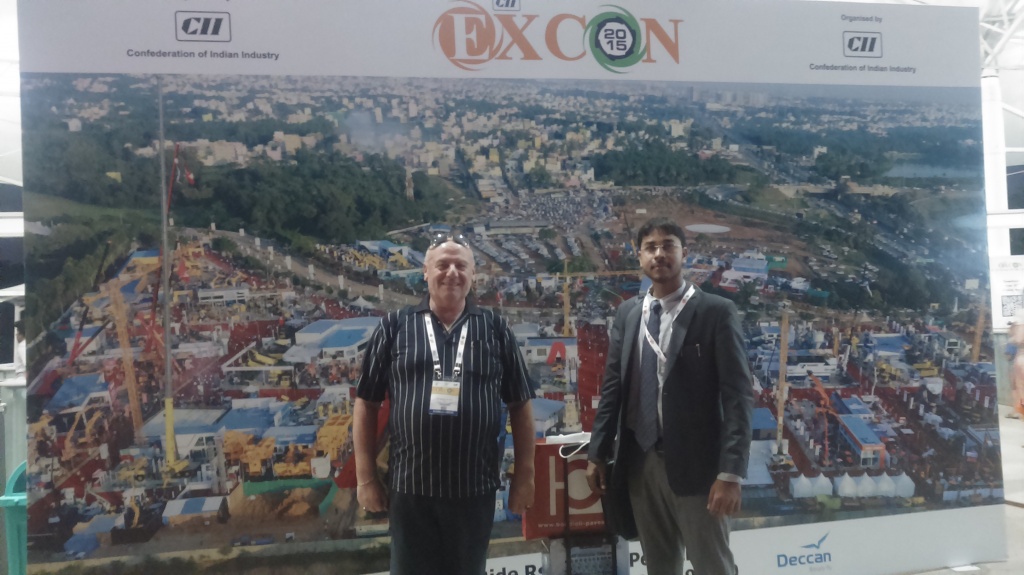 During business meetings and negotiations complete information on the main suppliers of spare parts and components for the navigation systems of heavy equipment in India was collected, on the terms and conditions of supply of products. In meetings with local engineering companies, questions about the possibility of joint production of components and spare parts PEA TM for India and Asia Pacific were raised. The understanding of need of mutual cooperation was reached and requests for the quality standards of running ChAZ TM were received with a number of the Indian producers.

The world economic crisis didn't avoid the Indian market of construction equipment in 2014. However, in 2015 stagnation of branch was replaced by growth and increase of demand, both with construction equipment, and with spare parts and components to it. Forecasts of growth of the Indian economy are  optimistical in many respects connected both with development of the extracting branch, and with large-scale construction projects of the government of India. For example, the program of construction of a transport corridor of Delhi-Mumbai with building new modern cities and networks automobile and railroads.

The EXCON-2015 exhibition showed high interest of manufacturers of construction equipment and spare parts to the Indian region. From 815 companies registered on the exhibition more than 270 companies represented foreign countries: China, Germany, Italy, South Korea, Spain, Finland, Turkey, Great Britain and many others. 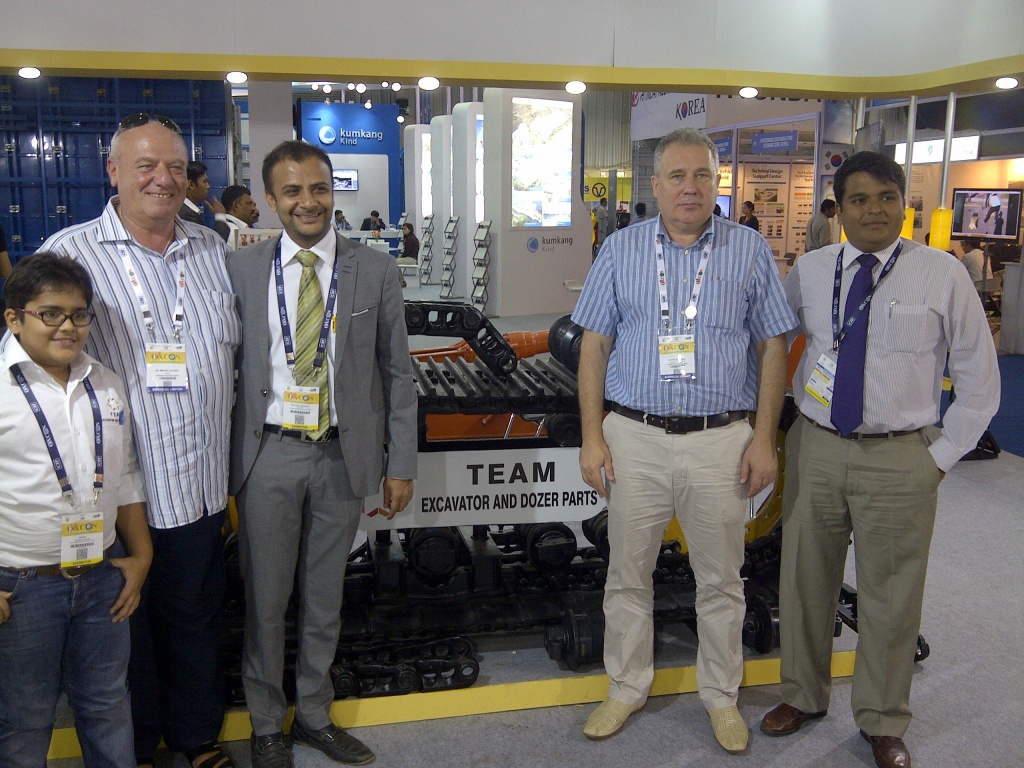 Machinery and Industrial Group N.V continues systematic work on the development of the perspective market of India and increase in realization of equipment and accessories to it in this region.